Every Doctor I have seen, and I can count at least a dozen in the last month, has asked what was your trigger?

I wonder if it’s just me but I honestly didn’t have one trigger. I honestly believe that this was a 25 yearish trigger. Just in the last decade:

I feel the heartache of this last decade, but also feel the warmth of all the memories of laughter and love.

Google and I have diagnosed my entire life, starting at birth, as my trigger.

I start my week tomorrow with an intention of acceptance.

>>Acceptance of me…all of me

>>Acceptance of my circumstances

>>Acceptance of a life worth living

I have three simple goals:

>>Make all my appointments

Then fight like hell to side with the willingness to live.

I am my advocate.

My mental illness is unique to me. My meds is my unique cocktail. It is my duty to ensure I track my meds, emotions, my coping mechanisms, and journal about each day. I need to know exactly what to advocate for when it comes to prescription drugs, my physical health, my mental and emotional health.

I am uncomfortable in admitting I am mentally ill. I am exhausted from questionnaires, medical history forms, psych test, psych evaluations, talking about my emotions, my history.

Weary I am but, as I sat across from my beautiful teenage son yesterday. I listened as he opened up about his feelings to me and I took a mental note, this young man needs his mama more than he even realizes.

Weary I am but, when my toddler runs to me with this unexplainable light. I sweep him into my arms and my soul shines.

Weary I am but, my partner in life, my love, my best friend holds my hand and he takes the weight of much although his exhaustion is visible.

Weary I am but, I feel the energy of my family and friends who have rallied behind me, encouraged me, loved me…I hear those voices and I fight.

I have read so many books on the power of positivity, I am in FB groups, I have joined challenges, started MLM businesses, blogged, vlogged, posted, deleted, posted, deleted all in effort to stay in the realm of positive energy. Little did I know unrequited emotions were begging for my attention. Negative emotions that were way to powerful even for the power of positivity. Negative emotions unfriended become dark, it’s grief and so much more. I worked really hard for almost 25 years to keep them at bay. Until I didn’t have a choice…

I stood in the shower wanting to die. Not just a passive thought of death but a genuine urge to stop the pain and unburden those closest to me. The crown of my head rested against the cold wet tile, I cried. The pain physically hurt my brain, my neck, my back. I needed to die to make it stop.

It’s a slow fade from “good vibes” to “i want to die”. Much of the closing of 2018 is a blur. It was like for months I was on speed. Starting home projects, unable to finish. Work…a disaster. I am Sales Gal always have been and more or less successful. I had month after month of ZERO productivity. Looking back I would say that I had a threeish month manic episode. I spent thousands of dollars (money we did not have) I have absolutely nothing to show for it. I drank every night (just one or two or until I had a nice buzz). My body needed anything and everything to quench the thirst of the darkness that brewed ahead.

Somewhere around the beginning of December suicidal ideation began. I would sit in the room with my beautiful family and begin to imagine myself not there. They will be better off. Those thoughts would come once or twice a day. Until they were incessant and my good vibes cup was completely empty. I then become a hostage. The darkness that crept in was now nestled in calling my mind home.

Between a friend’s intuition and a loving husband and my inability to:

the pain that crept from the corners of my eyes,

the smile that no longer existed

I was able to quickly get a diagnosis and a med cocktail to give my mind and body a break from the hell that my thoughts were putting me through.

I have never been suicidal in my life, I’m not sure what triggered it. I am not even sure why I never followed through on my plan.

Today I am in recovery. I see a Psychiatrist every two weeks. Psychologist three times a week. I am doing an out patient therapy program (DBT) which includes group every Thursday night.

The days are long, the nights are short (thank you Lunesta). My diagnosis: chronic depression with bi-polar tendencies.

I am writing this as part of my recovery. I want to document my journey and hopefully help someone along the way. 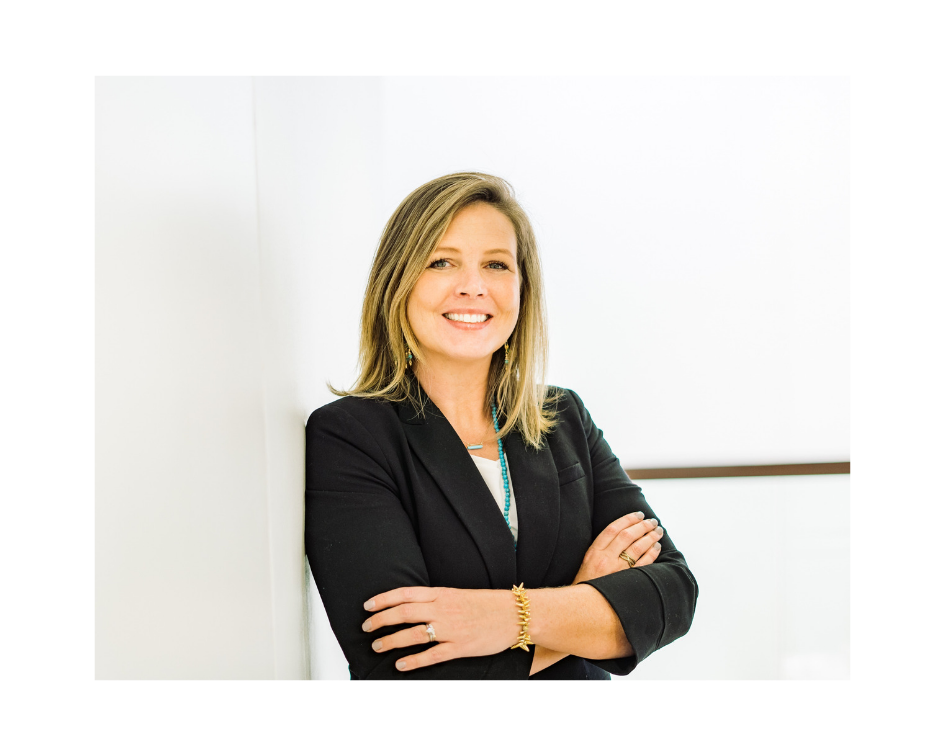